Human history is ever-changing, be it culture, mindset, or behaviour. Fashion evolves with these changes too. Talking specifically about hats, we can see a major difference between the 1920’s cloche hat and the cap that we wear today. But some hat styles have become classic staples such as the P-Caps.

Hats from the Past

Though its originality is questioned, hats were famously known to be an everyday accessory, as there are many paintings depicting  people adorning beautiful hats, be it an army man with Tricorneor a woman enjoying her day in the country side with her beautiful Bergere. Functionality of these is not questioned because hats were used to protect the head from the scorching heat of the sun and protecting the face from rainy day. 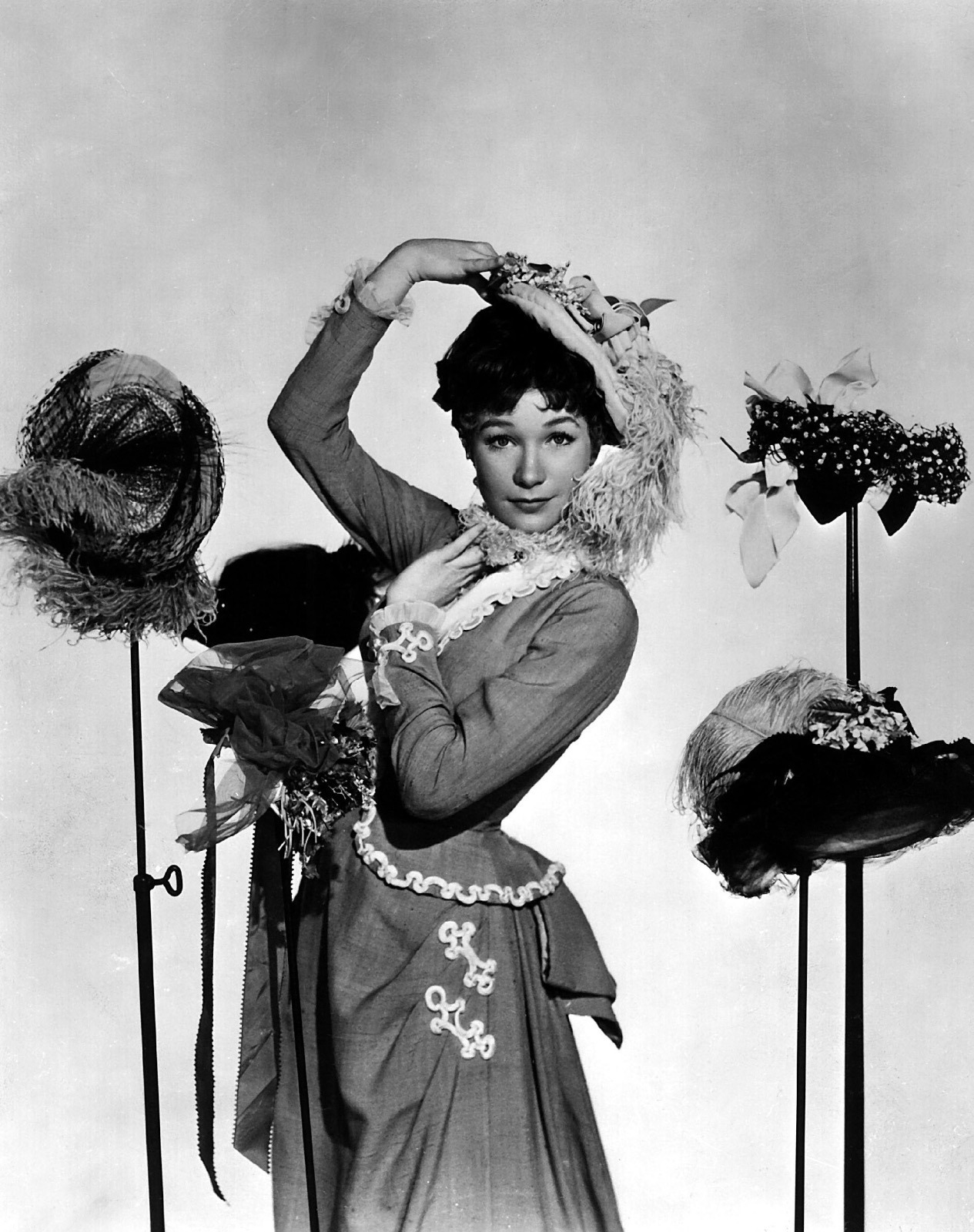 It is until the 18thcentury milliners saw an opportunity to create hats as an art piece, in times when wealth sectioned the social classes, hats were used as a signage of economic status. Icon such as Marie Antoinette would assemble a big poofy powdered hair and combined hats to finish the extravagant rococo look. It shows how the upper-class would put on extravagant hats to portray luxury. Meanwhile in the 18thcentury Georgian period England, married lower-class women wore what is called a “mob hat” which is a head covering to protect from grimes.

Hats of the Present

Though some hats are still a representation of economic status nowadays, such as the Ascot hat that is worn during Ascot Horse Racing Event by the members of the royal family, they are accessible to anyone who wants to distinguish their look. With fashion becoming more inclusive, hat styles are also becoming more diverse. 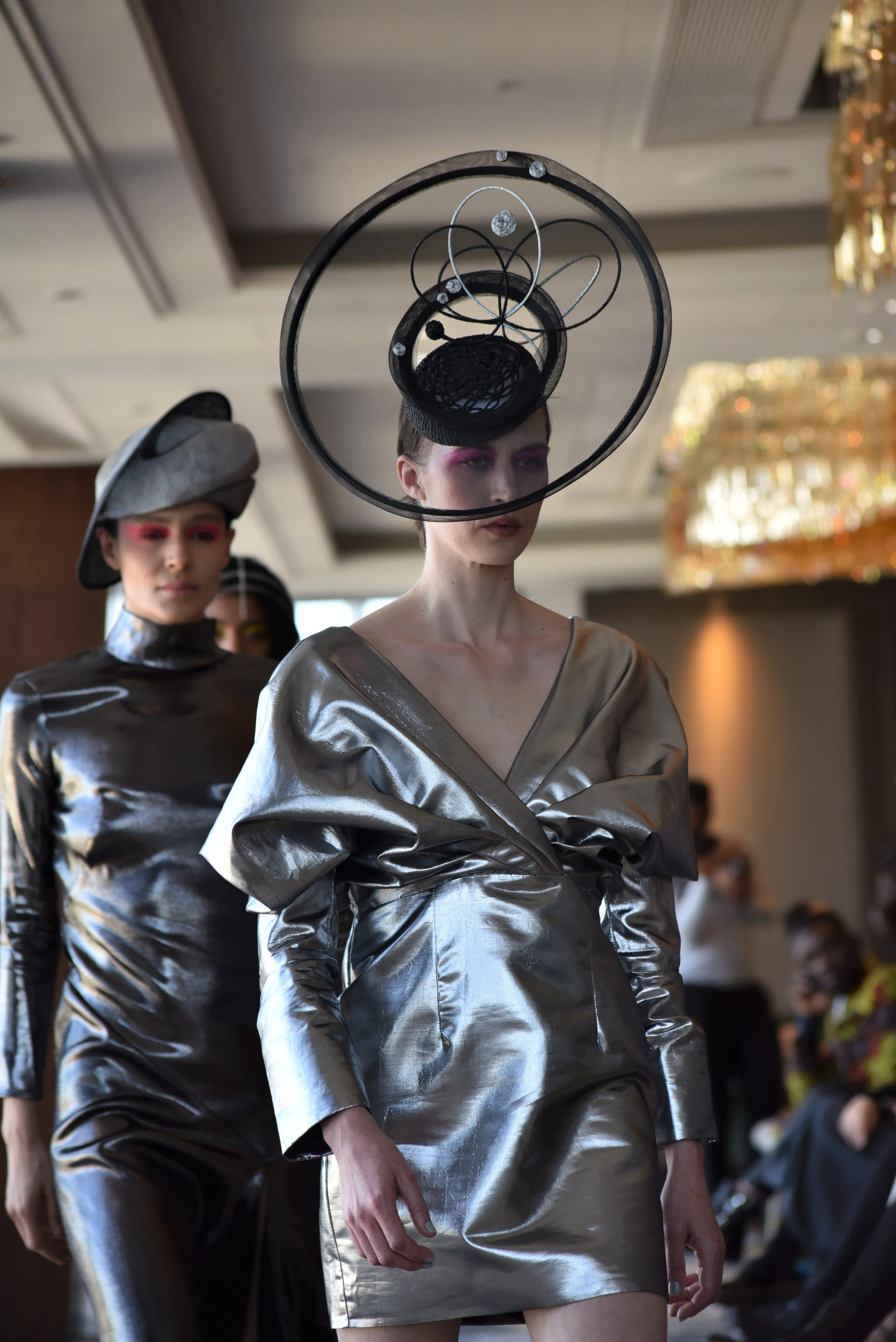 We have a diverse list of Retro and Futuristic hats at The Hat Circle, designed by independent milliners around the world, take your pick before these one of a kind hats are sold out.

Why Do We Wear Hats?!

5 must have hats in trend this summer