Yes, Vintage fashion hats! Let me guess ya’ll are thinking about the famous fashion icon Audrey Hepburn in Breakfast at Tiffany’s (1961). Am I right?

I bet you are imagining that black “Chapeau du Matin” with a long silk scarf in front of your eyes now. It’s probably one of the most famous hats in the history of Hollywood. 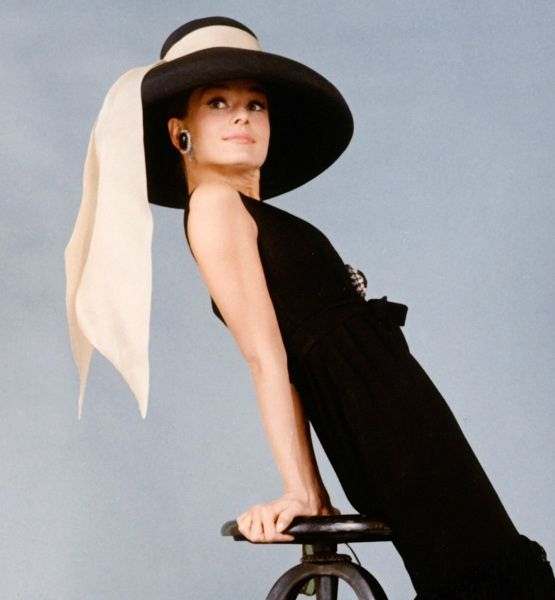 Looking for something similar now? Look no more, because we have got you covered!

My Fair Lady (1964) – Audrey Hepburn did it again! Her second most iconic hat - The Colossal Chapeau designed by Cecil Beaton which she wore to Ascot Racecourse in the movie. It's probably the most famous garment ever designed for a motion picture. 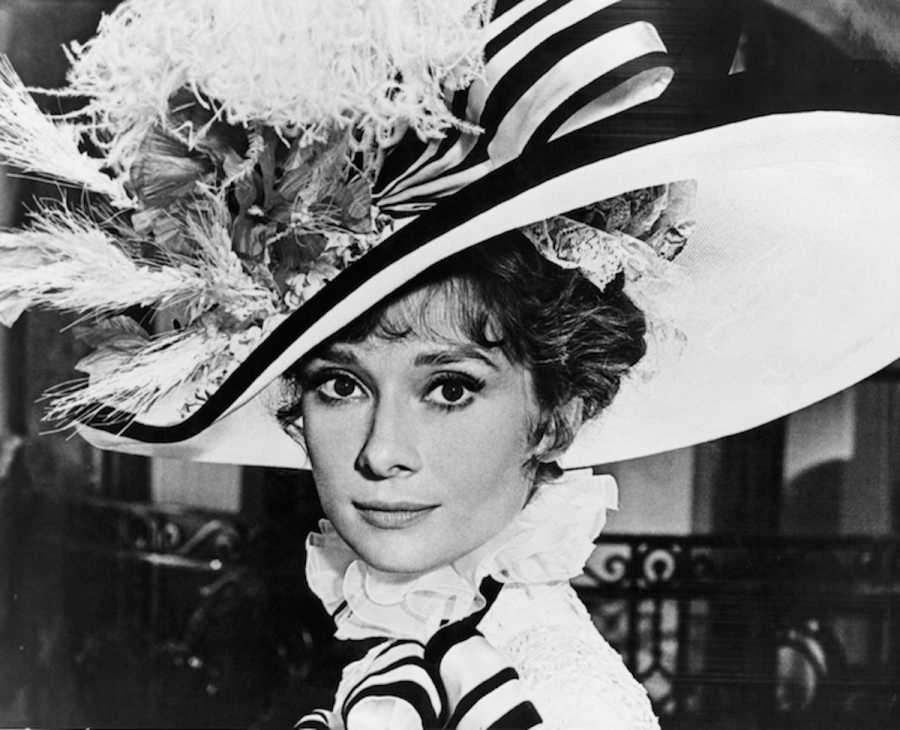 Did you know that this colossal hat was sold at auction in 2011 for $3.7 million?! Along with the Ascot dress. But still wow!!

Pandora's Box (1929) – Do you remember the bell-shaped hat representing the roaring ‘20s. Yes, I’m talking about the classic cloche hat worn by Louise Brooks in Pandora's Box and since then Lulu became the eternal “It” girl.

“It” girl sounds cool? Be an “It” girl with these vintage inspired cloche hats from The Hat Circle shop. 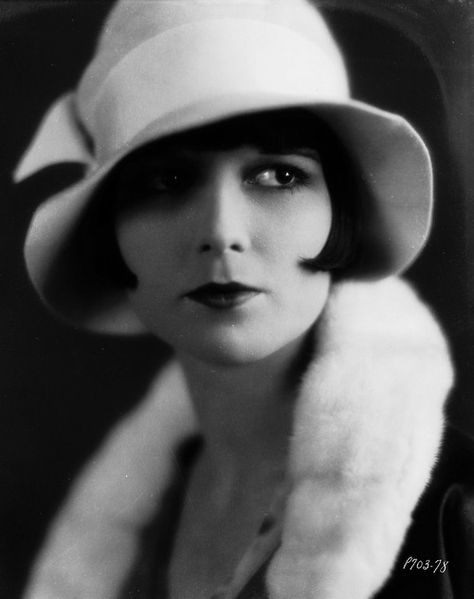 Talking about vintage hats and miss out “The Great Gatsby” (1974) – uh uh, not possible! Each and every hat worn by Mia Farrow in that movie is unforgettably pretty. 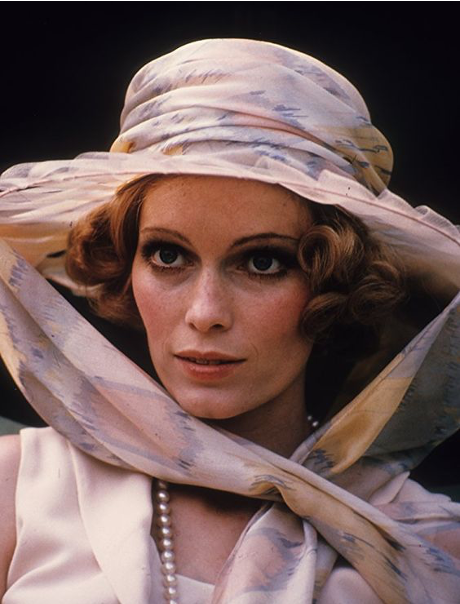 Check out these vintage inspired hats, dare I say it, are almost as pretty as daisy’s hats in “The Great Gatsby”!

We will come back with more filmy inspirations next week. Until then stay safe and Be Inspired by the world of millinery at The Hat Circle.

5 must have hats in trend this summer

Wondering what to wear to London Hat Week Exhibition 2020?